Yes, I know I’m a pain with the international day of forests each year. In 2018, the chosen topic is the importance of urban forests.

According to data from the United Nations, more than half of the world population now dwell in cities. By 2050, it’s expected to increase to 66%. For Europe, it’ll be 80%. Urbanization is a process that won’t stop, and shouldn’t stop. And urban population require an area that goes beyond the limits of the city for the provision of resources (think about food produce: it usually comes from outside the city’s boundaries). Because of all this, the notion of cities as urban ecosystems, not only human clusters, should be at the core of the urbanization plans. In this context, urban forests are the cornerstone of self-sufficient cities. 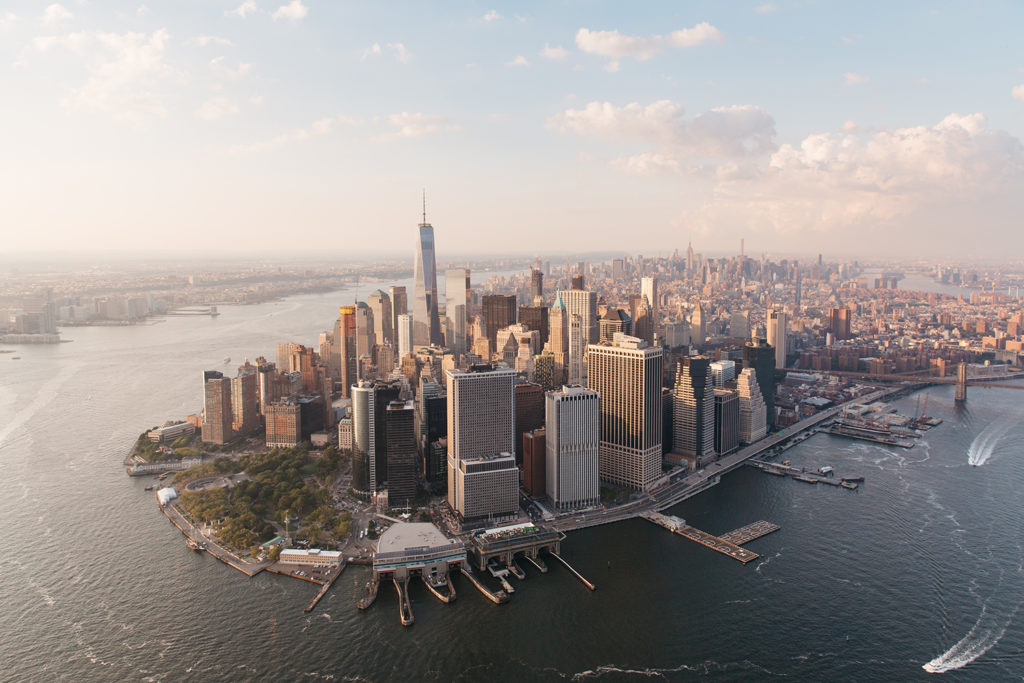