Everything about San Pedro de Atacama (Chile): What to do, when to go, what not to do

As I told you earlier when I wrote that self-promoting post about the second birthday of Al Fresco, here’s the first travel post. Two months ago we went to San Pedro de Atacama and we learnt a few things that we wished we had known before planning our trip. I’m giving you a few tips and clues today. They have nothing to do with the usual what to see in Atacama that you can find anywhere in Google.

If you know nothing about San Pedro de Atacama (!), start here

San Pedro de Atacama is a small red and blue village in the middle of what most people call a moonlike landscape, but it looks more like papier mâché to me. I’ve always imagined a silver moon landscape, but you can paint papier mâché red and it’ll look a bit like the Atacama desert. Red and blue, I was saying. The clay soil is red, and the sky is blue; the adobe walls in San Pedro are red, and the window frames are blue. It’s one of those towns, like Chefchaouen in Morocco or Frigiliana in Spain, that catch your eye with their bold color palette and the rest is not that important.

You can take many day trips from San Pedro de Atacama to spectacular geological formations such as the Tatio geysers, the Altiplano Lagoons, the Tara Salt Flat, the Moon valley, the Rainbow valley or the Death valley. There are many options and all of them are awesome. Just go wherever you want, seriously. Don’t stress about those “Atacama in 3 days” guides. We didn’t get to visit most of the touristy places and we still were impressed.

The main street is called Caracoles, and you will mostly find souvenir shops (some nicer than others) and tour operators (most of them a bit low quality, more on this later). The streets adjacent to Caracoles have (surprise!) more souvenir shops, tour agencies, restaurants and bars. The usual in a small, touristy village. Some of these streets will lead you to the Plaza de Armas, a central square with carob trees (Ceratonia siliqua – this is my inner plant geek talking) and “tamarugos” (Prosopis tamarugo), which are an endemism adapted to the harsh climate of Northern Chile.

The climate in Atacama is no joke. The mean maximum temperatures in San Pedro de Atacama for summer are 30 ºC, and 17 ºC for winter. However, the mean minimum temperatures are 10 ºC in summer and 1 ºC in winter, due to the dry environment and the high altitude. You need to keep this in mind when packing!

On the other hand, there’s the rain. Less than 50 mm annual rainfall and it all occurs between December and March during what’s called the Andean, Bolivian or altiplanic ‘winter’. Funnily enough, this ‘winter’ occurs during the austral summer. In these months, the moist air from the Amazon is ‘pushed’ to the Andean high plateau, where orographic effects cause rainfall.

When should you travel to San Pedro de Atacama?

Let me put this simple: anytime but during the Bolivian winter. We weren’t aware of this phenomenon and went there in February. What a mistake. It rained, hailed and stormed. EVERYTHING. The clay soil becomes soft and unstable, and the roads turn dangerous. And there’s a lot of mud, of course.

Seeing the rain in the driest place on Earth was fun at the beginning, but the joy stopped when we realized we weren’t going to be able to take the most well-known day trips due to the bad state of the roads: we didn’t see the Tatio geysers, the Altiplanic Lagoons or the Tara salt flat.

Casting light on the tour operators

Most of the outdoor sights are a bit far from the village, and so it’s a clever idea to hire a guided tour that will take you there by bus. The prices range from 25000 to 70000 Chilean pesos depending on the agency and the type of trip.

The rainy situation made us spend a lot of time going to different tour operators asking what trips we could do despite the rain. It was surprising (to say the least) that some agencies assured they could take us to the lagoons the following day, while others guaranteed that it was impossible because the road had been closed. Some of them were blatantly unprofessional, with careless guides that didn’t say a thing about safety and looked like they just wanted you to pay and leave. Other agencies looked a little bit more honest and were recommended in the Lonely Planet guide we had. However, we hired tours with two of them and the experience wasn’t perfect with any of them.

For the first trip we went to the Moon Valley and, even though the guide was experienced and nice enough, we quickly rushed to the tour and skipped some stops so that we would make it back to San Pedro on time. The other operator was going to take us to the Rainbow Valley, but in the end, they transferred us to another operator, which had a different departure time (and nobody told us) and inexperienced guides that didn’t explain much. A disaster. And the worst part was when we returned to San Pedro de Atacama and I discovered that the agency the had transferred us to offer the tour at a much lower price than the one we paid. 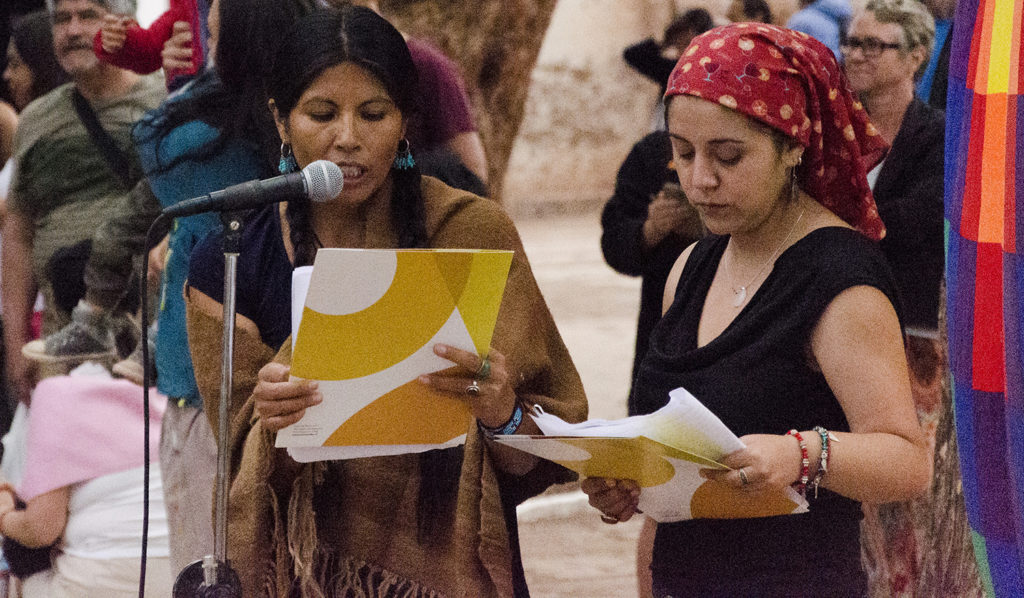 It kept raining and we couldn’t go anywhere. We were so annoyed. We decided to investigate a little bit. We asked some local people and this is what we found out about how the tourism works in the village:

If I had to recommend a tour operator, it would be Acamarachi (282-C Caracoles street). They define themselves as ‘an Atacama born geologist’s personal project focused on geological tourism and special interests; her dream is to combine her knowledge about geological science with the life experience of being a Licanantay.’ It’s a good idea to hire a guide with geological knowledge, as the landscape in Atacama is both breathtaking and scientifically interesting. Acamarachi has the Government’s Tourist Quality Seal and Sustainable Tourism Distinction, which contributes to my peace of mind as a client. When you are about to hire a trip, they professionally inform you about safety (altitude sickness, appropriate clothing, water provisions…). Besides, they were the only ones that closed the office during the rainiest days, when it was clear that nobody could go anywhere. They are the most serious. It’s striking that this operator didn’t appear in our Lonely Planet guide, maybe it was because it was a 2014 edition. 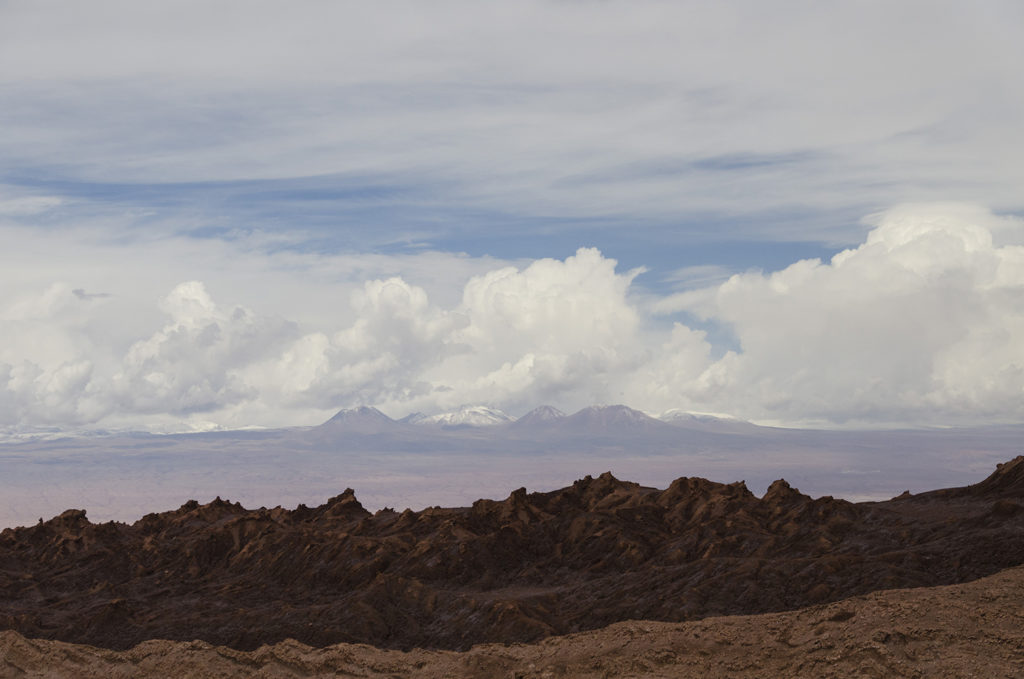 Summary and a few final recommendations

And this is all! I know this isn’t the typical travel guide, but it’s first hand info I would have liked to have before going to San Pedro de Atacama. It’s my personal reflection based on the experience we had.

Have you been there? Do you have any other tip?