I wasn’t sure about this post because I’m not a fan of those lists of ‘terrible chemicals’ (note the irony here) whose only purpose seems to be scaremongering. I’ve tried to be fair, consistent and informative, but I’m not a chemist or biochemist, so you are welcome to correct me in the comments section : )

It’s important to point out that none of these ingredients, on their own and at low concentrations should be a big health hazard. However, it’s the combination of all the products we use what could be dangerous in the long run, as a result of the use of dozens of products with low dose toxic compounds continuously over the years. I’m using the word could because there is no scientific evidence of this fact specifically, but there is evidence of the toxicity of a lot of compounds, and the precautionary principle is a wise option here. Besides, we aren’t quite sure of how these ingredients interact when we use different products together.

In addition, lots of these ingredients may not be toxic, but there are pollutant or bioaccumulative. It’s a conscious choice to stay away from them.

Why do they use these ingredients? The answer is simple: they are inexpensive. 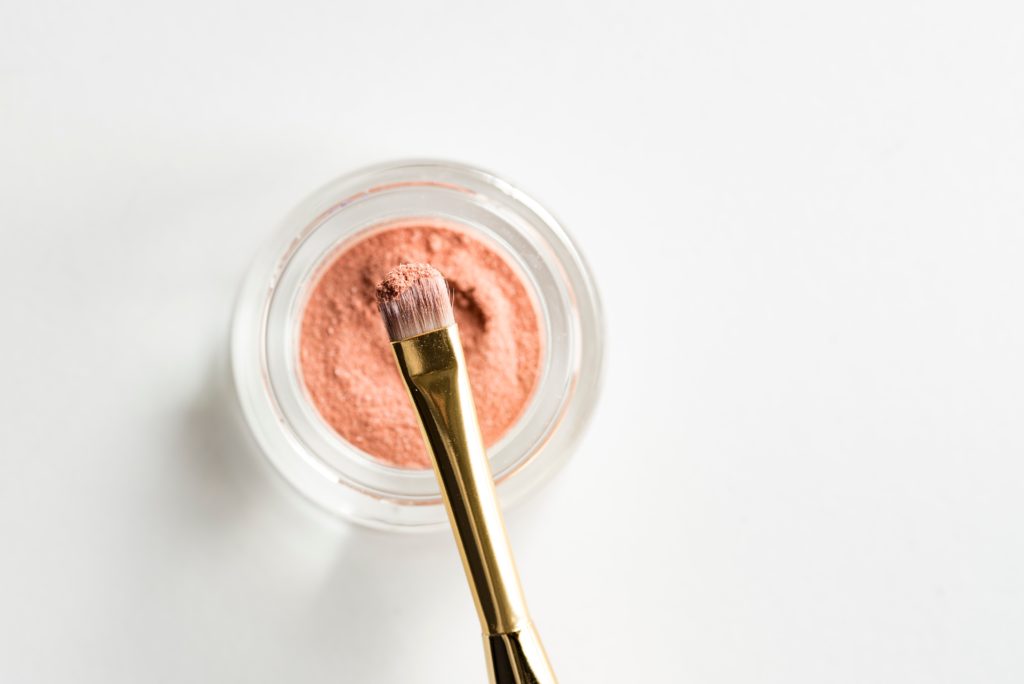 Finding these chemicals in the ingredient list is not common, but they usually appear as impurities in the fabrication of other compounds (a list for 1,4-dioxane and another list for ethylene oxide). They are known carcinogens and toxics. But, please, don’t panic. An impurity appears at very, very low doses. No need to throw away all your suspicious products. You can use them and replace them by others little by little.

This is the list of ingredients that I will try to avoid in the future, but I still have in my bathroom.

There are lots of chemicals that can be classified as sulfates. You’ll spot them in the ingredients list because they usually have sulfate or sulphate in their names. They are surfactants, acting as foaming and cleaning agents. What’s the issue here? They clean so, so well that they can irritate the skin and the eyes, or damage the hair. The SLS (sodium lauryl sulfate) is the most common. The SLES (sodium laureth sulfate) is a less irritating version of the SLS. ¿So, what’s the problem with SLES? Surprise! The damn 1,4-dioxane and ethylene oxide, that can appear as impurities in the fabrication of SLES.

You’ll recognize them because they have the acronym PEG or the words ethylene and glycol in their names. They are humectants and solvants, improving the texture and the skin penetration of the products. In my bathroom, I found PEG-6 in a micellar water. There’s limited evidence of its toxicity, but guess what? Exactly. The damn impurities we talked about.

They are preservatives. They have different names, but they almost always include the word paraben. They are hormone disruptors and allergens. I found methylparaben in Benetint.

Also called aroma or parfum. What’s wrong with smell good things? Basically, the fact that companies aren’t force to include an ingredient list of what makes up their fragrance. So, fragrance can be completely innocuous, or a tasty toxic cocktail. Hint: when you do things right, usually you want people to notice.

It sounds cool to have an ingredient that derives from citrus fruits, but the truth is that limonene is irritant and allergenic. Besides, the European Union classifies it as a potential environmental pollutant.

Here’s a list of links to a lot of information about these chemical compounds, including a list of synonyms commonly used in the ingredients lists (so you can detect them) and bibliographic references.